LEOMA, Tenn. — An investigation by the Tennessee Bureau of Investigation has resulted in a Leoma man being arrested and charged with multiple counts of rape, in addition to other charges. 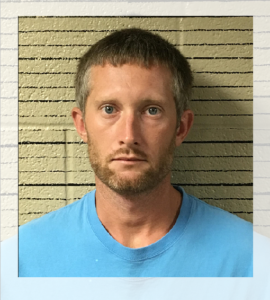 In February, TBI agents began investigating Stephen Purcell Jr. on allegations of rape, according to a release from the TBI.

The investigation revealed that Purcell allegedly held the victim against her will and sexually assaulted her, the release states.

Purcell was arrested Thursday night and booked into the Lawrence County Jail. He is currently being held in lieu of $250,000 bond.