No trauma to body of man recovered in Crockett County, preliminary report says

CROCKETT COUNTY, Tenn. — A preliminary report from the medical examiner says there was no trauma to the body of a man recovered Thursday after a nearly weeklong search. 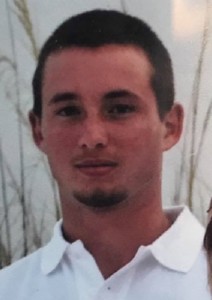 Logan Hopper, 22, was found dead Thursday after being missing since the previous Saturday.

Sheriff Troy Klyce says preliminary reports from the medical examiner say there was no trauma to his body.

Hopper had been missing for six days before a family member found him dead Thursday near D.T. Williams Road.

Klyce has not released any information about whether foul play was involved.

Sheriff Klyce said Hopper and another man were in a truck when it reportedly got stuck in a field around 11 a.m. Saturday. Shortly afterward, the men became separated and Hopper went missing.

The final autopsy results are pending.