JACKSON, Tenn. — The man accused of opening fire on a vehicle Friday afternoon in south Jackson faced a judge Monday. 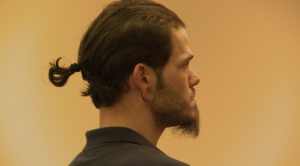 Roy Byrum appeared Monday in Jackson City Court on an aggravated assault charge. He is accused of shooting at a vehicle on Holly Street on Friday afternoon, according to court documents.

Investigators said Byrum admitted to the shooting, according to an affidavit.

“Byrum stuck the pistol out the window and fired one shot at him,” Jackson City Court Judge Blake Anderson said.