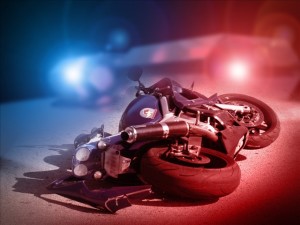 The Daily News Journal in Murfreesboro reports two officers were injured Tuesday. Murfreesboro Police Chief Karl Durr said in an email that the incident was “a minor injury crash.”

Another officer is still recovering from injuries suffered in a serious crash last month.

Motorcycle units often handle those cases. Durr said officers assigned to the unit will work in police-issued cars until the program is evaluated.