JPD: Watch out for fake donation seekers outside local stores

JACKSON, Tenn. — Police have a warning for local shoppers. 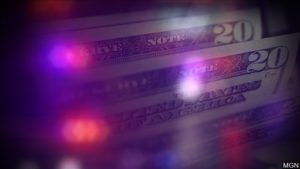 The Jackson Police Department has received several complaints about juveniles and young adults asking for donations outside local businesses claiming the money will be used for school basketball tournaments, according to a release from the department.

Police say officers have made contact with some of the suspects who admitted to asking for money under false pretenses. Officers say they have made some arrests.

Investigators say at least two coaches told them the suspects do not represent them or their teams.