MEMPHIS, Tenn. (AP) — Two teams of people from the Memphis district of the Army Corps of Engineers have been deployed to help with hurricane recovery and planning. 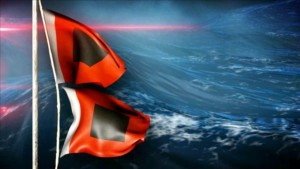 The corps’ Memphis district said in a news release Tuesday that seven personnel from the district’s contracting, emergency management, construction and resource management offices have gone to Texas to support the Hurricane Harvey rebuilding efforts.

Also, three district employees who serve on a national Emergency Power Planning and Response Team arrived in the Caribbean on Monday ahead of Hurricane Irma. One person went to the U.S. Virgin Islands and two other people will work in Puerto Rico.