Hurricane Irma arrived on the north coast of Cuba as a Category 5 hurricane Friday Night with maximum sustained winds at 160 mph. This powerful storm will continue to move west along the northern coast until turning toward Florida and make landfall Sometime Sunday afternoon. Irma could bring winds over 100 mph to create power loss and storm surge in Florida over the weekend. Heavy rainfall could also bring inland flooding as some parts of the Sunshine State brace for a foot of rain. West Tennessee is in the path of this storm but the Appalachian Mountains will make this storm MUCH weaker before it arrives in the Mid-South. 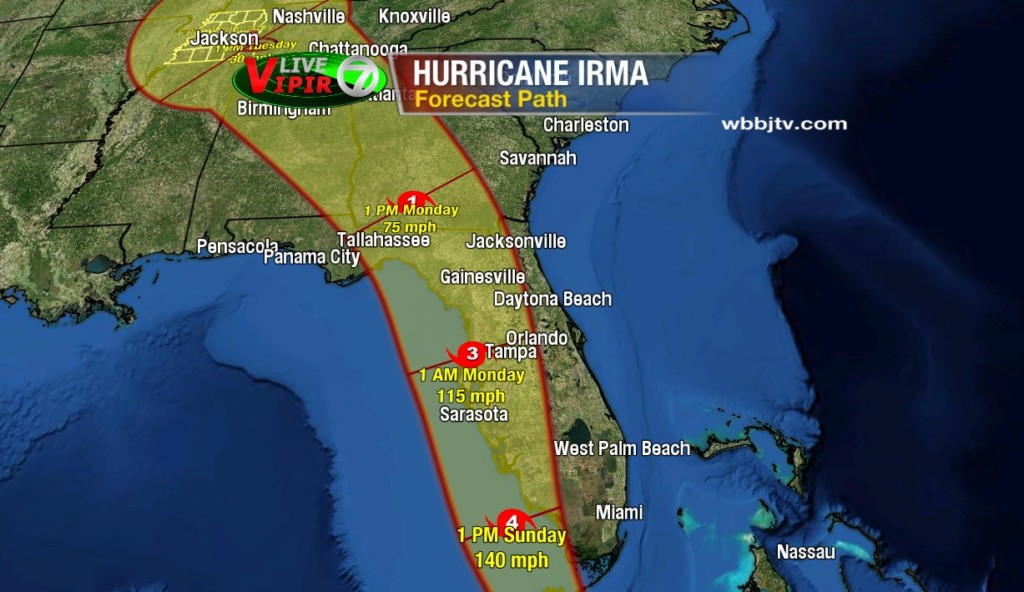 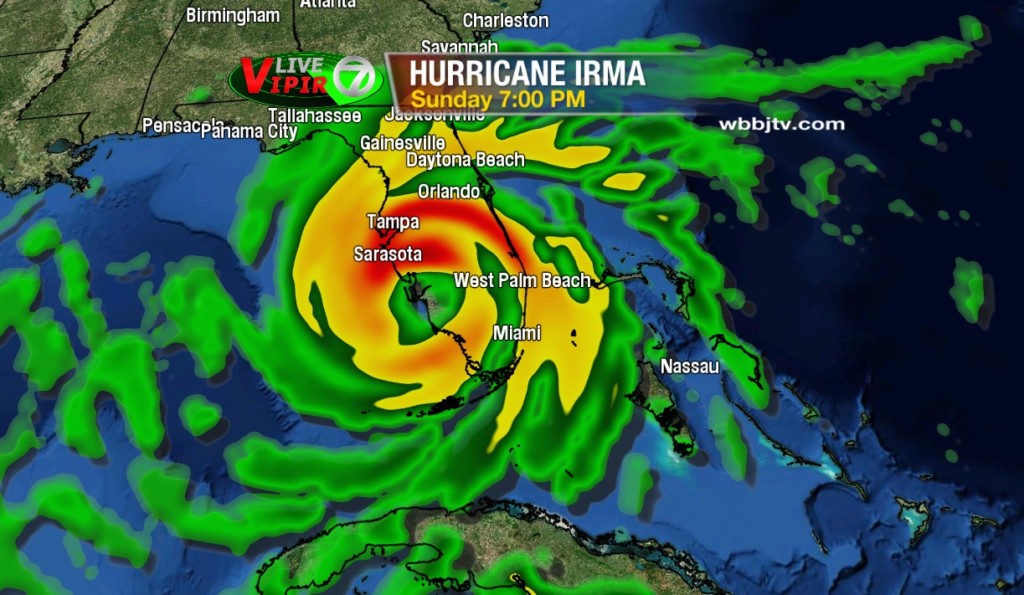 Temperatures will warm up to the upper 70s and lower 80s over the weekend – just below average for this time of the year. Skies will be mostly clear to partly cloudy both Saturday and Sunday. 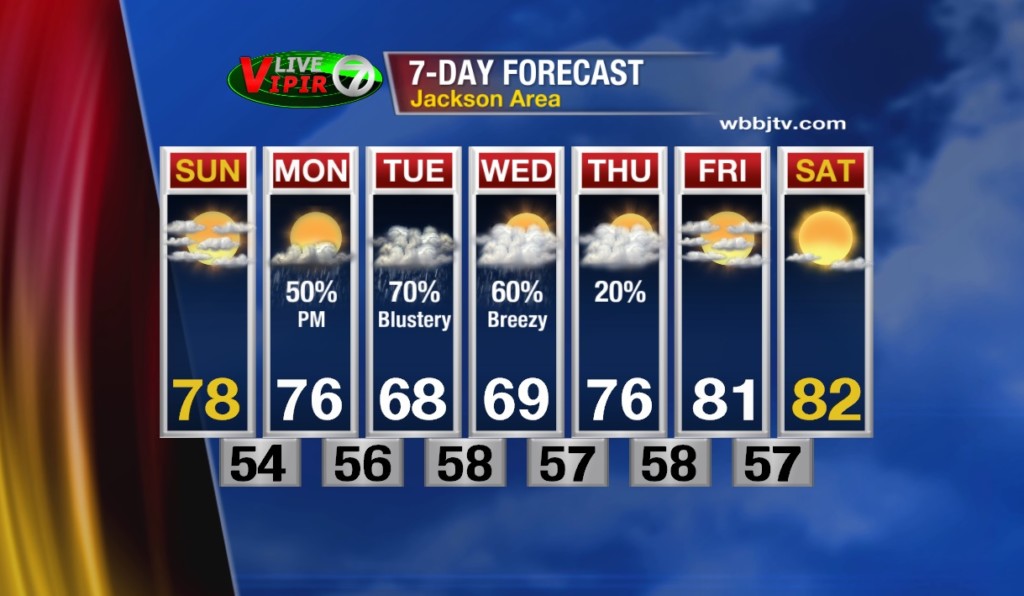 We could start to see some rain and breezy conditions in West Tennessee from Irma by Monday night and through Wednesday morning. Latest forecasts bring Irma up the west coast of Florida this weekend eventually bringing the center of low pressure over West Tennessee Tuesday or Wednesday. We could get as little as a trace or as much as 2″ of rain from Irma when it’s remnants move into West Tennessee. We may even get stuck with highs in the 60s on Tuesday too, but there’s still time for the forecast to adjust so stay tuned to WBBJ 7 Eyewitness News for more details on what we’re expecting from Irma here locally, and stay with the VIPIR 7 Storm Team on-air and online for more updates!