MADISON COUNTY, Tenn. — A suspect in a weekend robbery at a store in Pinson is behind bars, and the sheriff is thanking the public for their role in his capture. 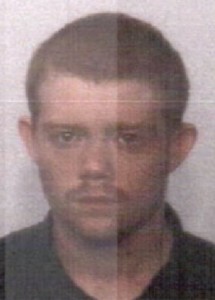 U.S. Marshals arrested 20-year-old Dakota Vann around 1 a.m. Tuesday in Bethel Springs in McNairy County, according to a release from Tom Mapes, spokesman for the Madison County Sheriff’s Department.

The sheriff thanks the public, the U.S. Marshals Service and the media for their role in Vann’s capture, according to the release.

Vann is charged with aggravated robbery and using a firearm in a dangerous felony.