CARROLL COUNTY, Tenn. — The Tennessee Highway Patrol has identified an Alabama resident killed Friday in a wreck in Clarksburg. 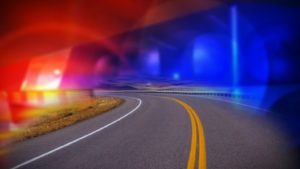 Billy Gene Johnson, 55, of Florence, Ala., was killed in the one-vehicle crash that occurred just after 7 a.m. on Highway 22 in Clarksburg, according to a report from the Tennessee Highway Patrol.

Johnson was traveling southbound when the Toyota SUV he was driving crossed the northbound lanes and left the roadway, according to the report. The vehicle then struck a culvert and overturned.

Johnson was wearing a seat belt, according to the report.