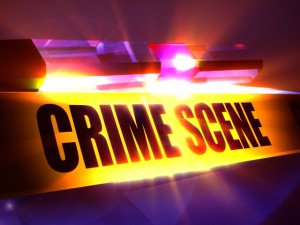 JACKSON, Tenn. — Officers with the Jackson Police Department have arrested Tory Douglas in connection with the Thursday night attempted robbery of Harbor Freight, a hardware store located in the 500 block of Old Hickory Blvd., according to documents sent to our newsroom by JPD.

According to the report, Douglas, a former employee, allegedly entered the store on Thursday night and made his way to the cash office. It is there that, according to JPD, Douglas pointed a gun at an employee before demanding money.

When the employee informed Douglas that she knew who he was, he then allegedly pistol-whipped the victim before exiting the store. Upon the arrival of JPD and EMS, the alleged victim was transported to the ER with non-life-threatening injuries.

While being interviewed by JPD, Douglas allegedly admitted to the attempted robbery and was taken into custody, according to police documents.