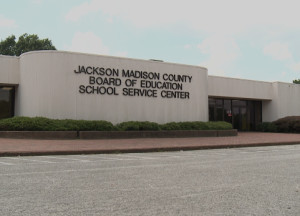 “This is homecoming week, and gangs took advantage of this opportunity and chose to wear the colors of their gangs, and this created friction.”

Keli McAlister, communications coordinator for the Jackson-Madison County School System, said in a press release that an investigation is underway. She also emphasized that no students were injured during the incident.