MCNAIRY COUNTY, Tenn. — A car crash in McNairy County leaves two dead and two others airlifted to the hospital with injuries. 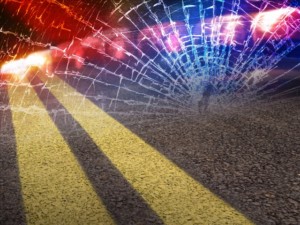 According to the Tennessee Highway Patrol, two cars were traveling north and south on State Route 224. The car traveling north veered across the center line into the southbound lane and struck the vehicle heading south head-on.

The vehicle heading north was driven by 40-year-old Tanya Maness who died in the crash.

The car heading south was driven by 21-year-old Emily Willis who also died in the wreck carrying passengers 24-year-old Dustin Parish and 3-year-old Tanner Parish who were injured and airlifted to a local hospital.

Both drivers were not wearing seat belts. No reports were provided for the conditions of the passengers.