NASHVILLE, Tenn. — The Chester County school bus driver behind the wheel when a bus overturned in November 2016 has taken a plea deal. 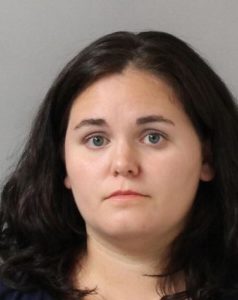 Christina Mathis recently pleaded guilty to one count of reckless aggravated assault pursuant to judicial diversion, according to the Office of the District Attorney General in Nashville.

Mathis received a three-year sentence on probation with restitution for multiple victims required.

She is no longer a bus driver with the school system, according to the school’s website.

Mathis previously pleaded not guilty to 35 counts of aggravated assault and one count of felony reckless endangerment in the Nov. 18 rollover crash in Nashville.

Investigators said speed was a factor when the 29-year-old hit a guardrail and crashed, injuring 35 of the 48 students on board. Four were critically injured.

Mathis was behind the wheel of one of three Chester County buses heading to a Beta Club convention at the Opryland Hotel in Nashville.