NASHVILLE, Tenn. (AP) — The man accused of fatally shooting one person and wounding six others at a Tennessee church has a new court date. 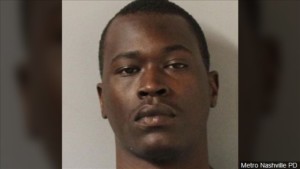 Samson wasn’t in court Friday when his case was briefly mentioned. He’s charged with murder in the Sept. 24 slaying of a woman at Burnette Chapel Church of Christ in Nashville.

Additional charges are expected. He’s being held without bond. An arrest affidavit says Samson waived his rights and told police he arrived armed and fired at Burnette.