Juvenile flown to hospital after motorbike crash near Pinson

JACKSON, Tenn. — Authorities said they were called out near the Pinson area this afternoon for a dirt bike wreck. 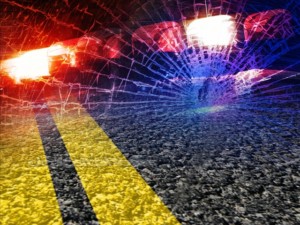 According to the Madison County Sheriff’s Office, A juvenile allegedly ran into a guide wire fence near Highway 45 south towards Pinson, causing serious injuries.

The victim was transported by helicopter to Le Bonheur Children’s Hospital. The sheriff’s office said they are investigating the crash.

No reports on the victim’s condition are available.

Stay with 7 Eyewitness News as we continue to learn more.