JACKSON, Tenn. — An investigation by the TBI and the Madison County Sheriff’s Office has led to the indictment and arrest of a Jackson man on human trafficking charges. 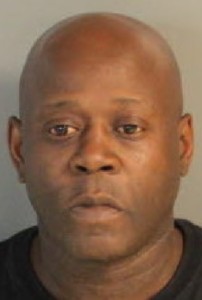 Randall Ray “T-Bone” Ward, 52, is facing multiple human trafficking charges. As a result of the Oct. 2 grand jury indictment, he is facing two counts of trafficking for commercial sex act and two counts of promoting prostitution, according to the Tennessee Bureau of Investigation.

Ward is currently being held in the Madison County Jail.