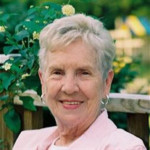 A devoted wife for 50 years to her husband David, who often referred to her as “Peg of My Heart. ” She was a loving and caring mother, grandmother and great grandmother. Mrs. Allen affectionately known as “Peggy”, participated in her children’s many activities, she was a Brownie Leader, Cub Scout Leader and attended her children’s sports games. She enjoyed dancing, camping and fishing with her devoted husband and spending time with her grandchildren and great grandchildren. She was excitedly anticipating the arrival of three additional great grandchildren in early 2018. She was a faithful Christian woman who loved her Lord and Savior, Jesus Christ. She was a member of Browns Methodist Church. She was always known for her warm and friendly smile and her concern for the needs of others. She had a loving and compassionate heart and a kind and gentle spirit which endeared her to many friends during her life. She will truly be missed by the many people whose lives she has touched.
She is survived by her four children: David Allen, Jr and wife Kim of Oakland, TN, Debra Allen McManus, of Jackson, TN, Randall H. Allen of Collierville, TN, Judge Don Allen and wife Denise of Jackson, TN, six grandchildren, Dr. Brooke Eastham and husband Walker, Lacey McManus Bissell and husband Bryan, Chase McManus and wife Paige, Zachery Allen and wife Erin, Max Allen, Natalie Allen; two great grandchildren, Wyatt Bissell and Palmer Brooke Eastham. Her extended family consist of three nieces, two nephews and several cousins.
She was preceded in death by her husband David C. Allen, Sr, her parents, twin sister, Dorothy Louis McCaslin and sister Josephine LaMerle Fulghum; son in law, Mike McManus.
SERVICES: Funeral services will be held Wednesday, December 27, at 1:00PM in the chapel of Arrington Funeral Directors with Dr. Bob Agee officiating. The family will be receiving friends from 11:00AM until service time at 1:00PM. Burial will follow in Ridgecrest Cemetery.
The family has requested that memorial contributions be directed to Lebonheur Children’s Medical Center, 77 Stonebridge Blvd, Jackson, TN 38305.
Arrington Funeral Directors, 148 w. University Parkway, Jackson, TN 38305. 731.668.1111.www.arringtonfuneralgroup.com 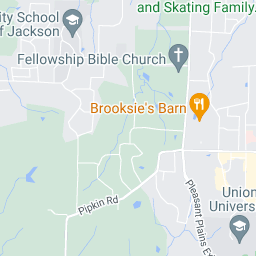 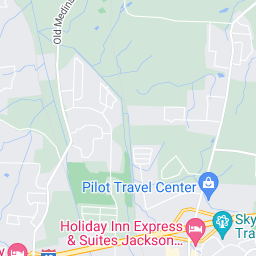 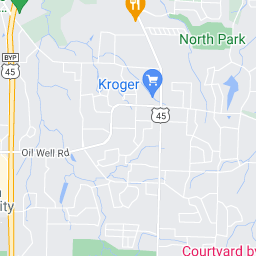