BREAKING: Triple-homicide suspect out of Nebraska captured in Jackson 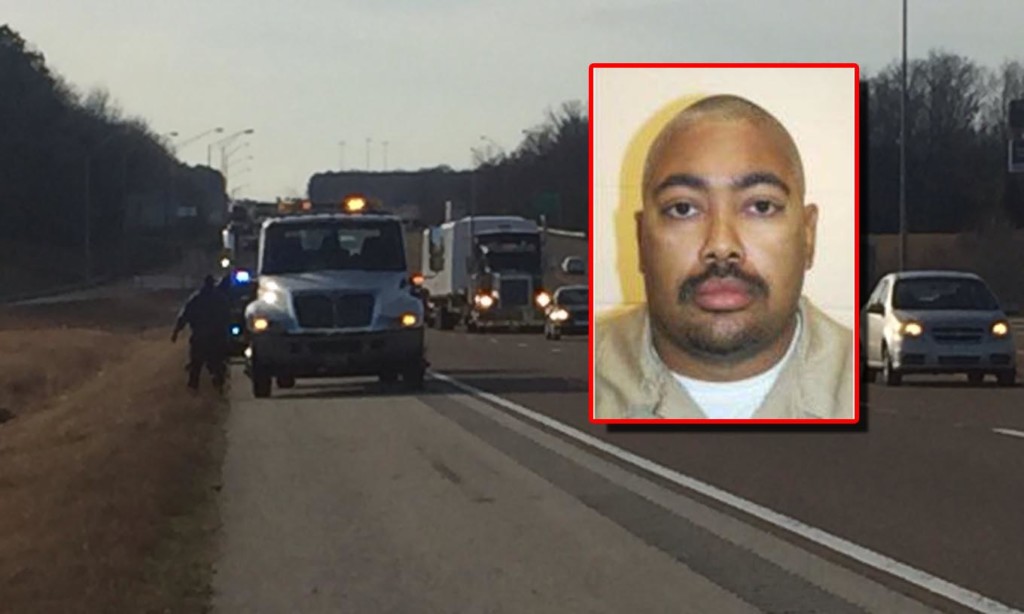 JACKSON, Tenn. — A triple-homicide suspect wanted in Nebraska has been taken into custody on Interstate 40 in north Jackson. 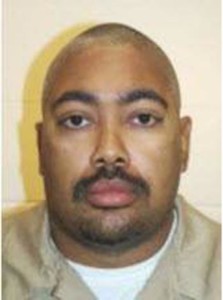 The U.S. Marshals Service confirms John Dalton Jr., 46, was taken into custody without incident Wednesday afternoon near Exit 85 on I-40 in north Jackson.

According to news outlets in Nebraska, Dalton is wanted on a first-degree murder felony warrant in connection with a triple homicide that occurred Tuesday night in Omaha.

We’ll be live with the latest on WBBJ 7 Eyewitness News at 5 and 6.

The Omaha Police Department thanked the Western District of the U.S. Marshals Service of Tennessee and the Tennessee Highway Patrol Wednesday afternoon on Twitter.