Arrest made in connection to attempted home invasion 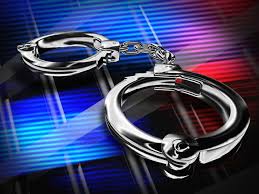 JACKSON, Tenn — Madison County Sheriff John Mehr confirms an arrest has been made in connection to a home invasion burglary attempt.

It happened around 10 Friday morning on New Deal Road. Investigators say the homeowner grabbed a weapon and fired at the suspect. The suspect then ran away. Deputies were then notified of a man with a gunshot wound at a local hospital later that day, who has been identified as Marquese Wood. Authorities say Wood admitted he had been at the residence.

The suspect was treated for minor injuries and then taken into custody. He’s charged with attempted aggravated burglary.