CHESTER COUNTY, Tenn. — A mother is outraged after she found out her daughter’s senior picture would be excluded from the yearbook. Now the Chester County School District may face a discrimination lawsuit because of the issue. 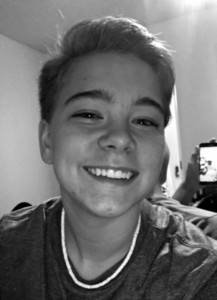 Most of the time we see photos in a yearbook, where girls wear the drapes and guys have on the tux, but what happens when graduating seniors like Hannah choose to go a different route?

A snapshot in time is something 16-year-old Hannah Wooley will have to be without, after her senior photo was excluded from the Chester County High School yearbook.

Sandy said she found out her daughter’s picture would not be included just last week. She contacted the principal to address the problem.

“He informed me that it’s their policy that all females wear a drape for their senior picture and males wear a tux,” Wooley said.

WBBJ 7 Eyewitness News reached out to Director of Schools Troy Kilzer for comment. He said although there is no written policy in place, it’s been a practice for many years.

Sandy said her daughter identifies as being a part of the LGBT community and opted to wear a tuxedo instead of a drape.

“My daughter is gay,” Wooley said. “She chooses to wear boy clothes, she has a boy haircut, she doesn’t wear dresses.” 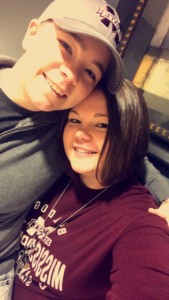 School officials said students must adhere to clothing choice based on gender. The concerned mother said she believes the world is evolving and it is time for the school district to make a change.

“Just because she chooses to live her life differently than others, she’s being punished by the school system,” Sandy said.

Hannah was given an option to re-take her picture hours before the yearbook deadline, but she decided not to do it. Sandy supported her decision.

WBBJ 7 Eyewitness News also asked Kilzer about what the school system plans to do if another student comes forward in the future with the same issue. He said it will be handled on a case-by-case basis.

Although school administrators say the district does not discriminate, Hannah’s mother said she is already contacting lawyers who focus on discrimination suits.