HARDEMAN COUNTY, Tenn. — The Tennessee Highway Patrol confirms a 9-year-old and a 52-year-old woman both died at the scene of a car wreck. 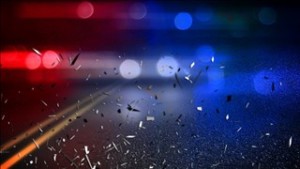 It happened Saturday afternoon on Highway 18 near Enon Lane. The first vehicle was driving northbound on Highway 18, with the second vehicle coming southbound. The vehicle traveling northbound reportedly crossed over the center line in a curve, striking the other vehicle head-on.

Four people were inside the first vehicle, one adult and three children. A 9-year-old was pronounced dead at the scene and the driver was injured. Other children in the vehicle, ages 1 and 3, were not injured.

There were two people in the second vehicle. The driver, Janice Augustine, 52, died at the scene, with a toddler unharmed.