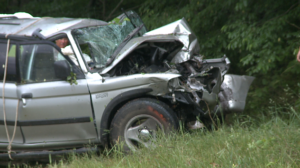 Witnesses say the vehicle crossed over a grass median and ended up in the wooded area on the opposite side of Highway 79.

The car then drove through the brush striking a tree. 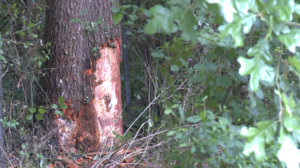 First responders arrived on scene, having to free the driver from her car. But Humboldt police confirmed the driver is dead.

Investigators say they have reason to believe she was having a medical episode which led to her losing control. 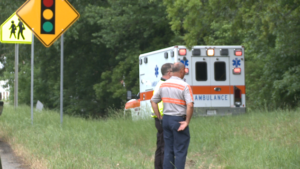 Tire tracks show where the vehicle veered off the road. Humboldt police say the driver managed to avoid all other vehicles. No one else was reported injured.

Investigators with the Humboldt Police Department say an autopsy will be performed on the driver to determine an exact cause of death.

Investigators have not released the name of the driver and say more information will be released Friday morning. Stay with WBBJ 7 Eyewitness News on-air and online for updates.