JACKSON, Tenn. — The Jackson Exchange Club honored a local firefighter as part of their annual ‘Firefighter of the Year’ Award. 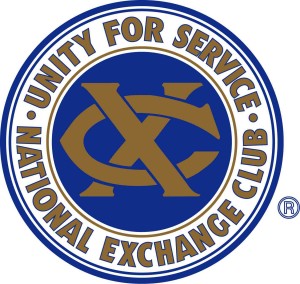 Jackson Firefighter Paul Cook was selected as this years ‘Firefighter of the Year’ for his community service efforts.

Cook said he feels deeply honored to be associated with the club and for the award, but feels it’s his coworkers who’ve always given him support.

In the past Cook was a financial broker, but after becoming a single parent he volunteered in emergency services to devote more time to his now grown children before becoming a firefighter full-time.

Off And On Showers And Storms