JACKSON, Tenn. — You’re never too old to have fun as area seniors gathered at the Jackson Fairgrounds Park for the Senior Olympics, Wednesday. 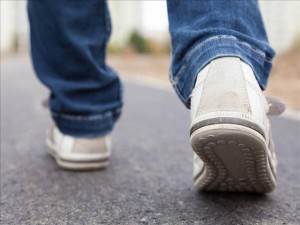 The group had a chance to let lose with fun, games and activities. Dancing became a popular activity for the seniors as they formed a “Soul Train” line to show off their moves.

They had some healthy competition against other seniors with the Olympic games.

It was a chance to show off their competitive side, says the activity coordinator for the division of Jackson.

“Folk that competitive spirit in them and that young at heart attitude that we love and let them come together to have a day of fellowship and competition,” said Sheila Willis, president of the Tennessee Healthcare Association.

The Senior Olympics has been hosting this event for more than 10 years.

Organizers say this is the first year without Conrad Delaney as the emcee for the event. They say they miss him dearly and appreciate others who have stepped up in his place.