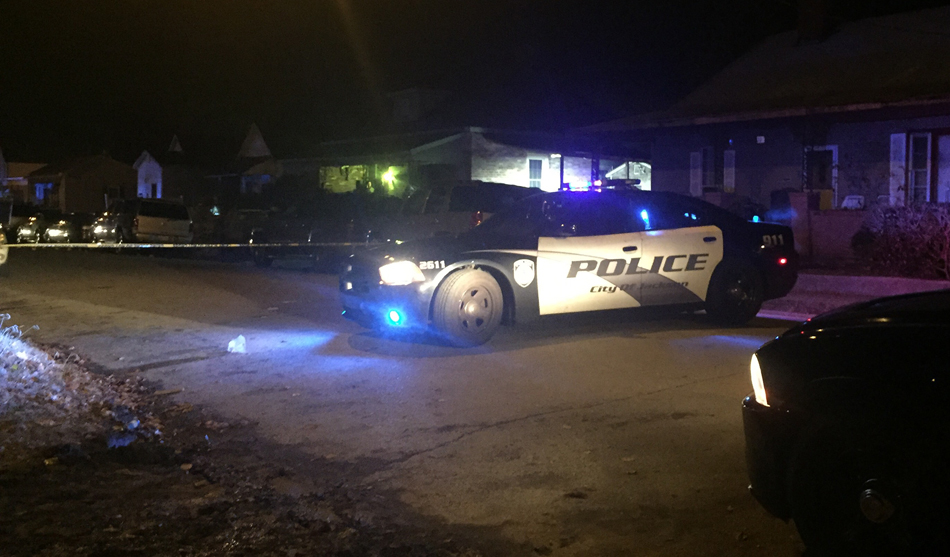 Police say a victim suffered serious injuries in the shooting that occurred in the 200 block of Middle Avenue.

Officers responded around 6:20 p.m. to a report of a victim with gunshot wounds, according to the Jackson Police Department.

The victim was transported by Emergency Medical Services with serious injuries.

Police are investigating the shooting and are working to identify the suspect.

They say they do not believe this was a random incident.

We have a crew on scene and will have the latest on WBBJ 7 Eyewitness News at 10.