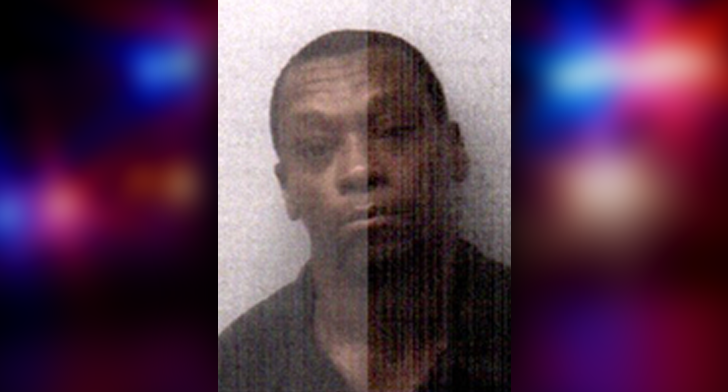 Billy Wayne Moore, 51, is charged with first-degree murder in the shooting that took place just before 6:30 p.m. Friday on Middle Avenue, according to court documents.

Police say a witness told them that Moore shot Tavoris Bates, who later died of his injuries at a local hospital, according to an affidavit.

Moore and another man had reportedly come to Middle Avenue and confronted Bates less than an hour before the shooting.

“A witness told police Moore was armed with a handgun, and Moore threatened to shoot Bates,” Judge Blake Anderson said.

Moore and the other man reportedly left the scene in a dark colored truck.

Moore then returned to the area in a light-colored sedan. The witness told police Moore leaned out of the front passenger window and shot Bates, according to court documents.

Moore is currently held at the Madison County Criminal Justice Complex without bond. He is scheduled to return to court Nov. 29.