NASHVILLE — Tennessee has executed its longest-serving death row inmate, who became the second person to be killed in the state’s electric chair in just over a month. 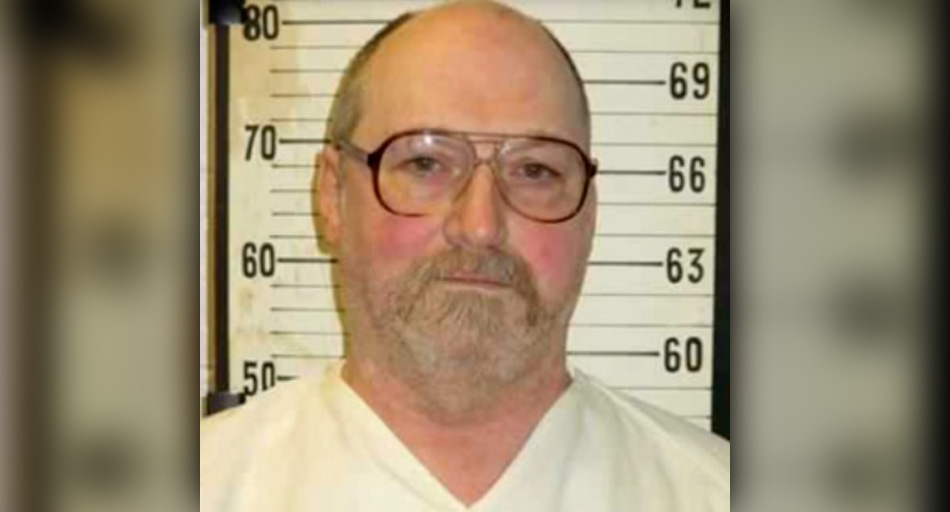 Miller was sentenced to death for the 1981 murder of a mentally handicapped Knoxville woman. He had been on death row for 36 years.

Miller chose to die in the electric chair after he failed to convince the courts that Tennessee’s midazolam-based lethal injection method causes a prolonged and torturous death.

Miller was asked before his execution if he had anything to say. When his words couldn’t be made out, he was asked again, and his attorney clarified that he was saying, “Beats being on death row.”

Just over a month earlier, inmate Edmund Zagorski also chose the electric chair for his execution Nov. 1. Before Zagorski’s death, there had been only one other electrocution since 1960.