WASHINGTON, D.C. — Tennessee Governor-elect Bill Lee was among those who met Thursday with President Donald Trump at the White House. 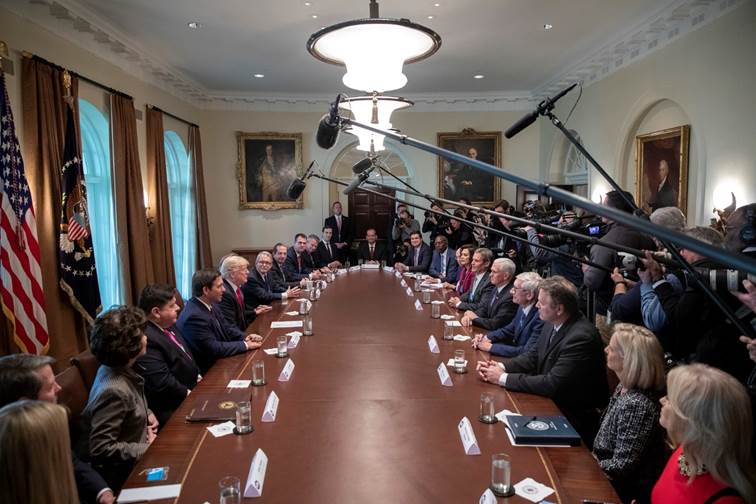 President Trump met with governors-elect in the Cabinet Room to discuss shared State-Federal priorities including workforce development, improving infrastructure, supporting veterans and military families, Opportunity Zones, and combating the opioid crisis, according to a release from the White House.

The following were in attendance, according to the release:

Ivanka Trump, Advisor to the President

John DeStefano, Counselor to the President

Woman wanted in Friday homicide in custody in Arkansas