HARDIN COUNTY, Tenn. — Two years after a hit-and-run in Hardin County left a Mississippi man dead, the Tennessee Highway Patrol has increased their reward for information leading to a conviction. 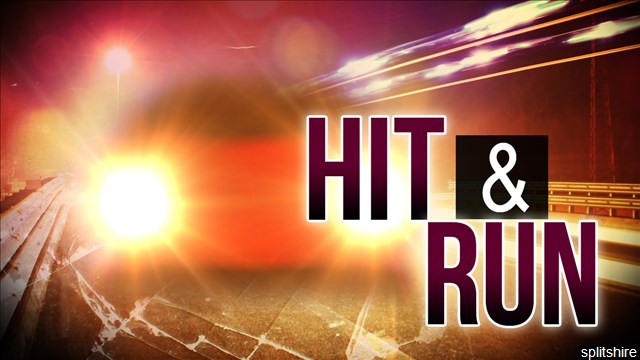 The crash occurred Dec. 14, 2016, on State Route 142, according to a release from the Tennessee Department of Safety and Homeland Security.

Thomas Garner, 73, of Corinth, Miss., was killed in the crash when a southbound log truck attempted to pass his vehicle and struck the rear end of his car, causing it to spin out of control, the release says.

The log truck left the scene and has yet to be identified. The route where the crash occurred is heavily traveled by log trucks, the release says.

There was an initial reward of $2,500 for information leading to the arrest and conviction of the individual responsible. On Oct. 31, 2017, the reward was increased to $5,000.

The THP has now increased the reward to $10,000 for information that leads to the arrest and conviction of the person responsible.

The family is offering a $10,000 reward in addition to the THP reward.

Anyone with information is urged to contact the THP Jackson Dispatch toll free at 800-736-3993.