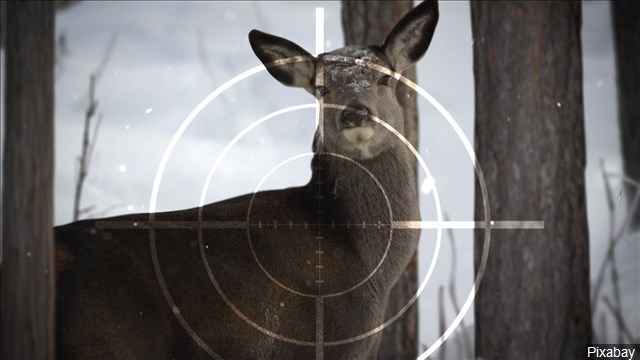 The deer preliminarily tested positive last week, according to a news release.

The Tennessee Fish and Wildlife Commission is having a special called meeting Thursday, Dec. 20, to discuss and consider regulatory changes in Hardeman and Fayette counties as a result of CWD being confirmed there, the release says.

The meeting will begin at 11 a.m. in the main conference room of the TWRA headquarters building located in the Ellington Agricultural Center in Nashville.

According to the TWRA website, CWD is a contagious and fatal neurological disorder that affects members of the deer family known scientifically as cervids. While CWD is considered 100 percent fatal once contracted, it is not known to harm humans or livestock, the site says.

The TWRA enacted its CWD Response Plan last week following the first preliminary positive detection of CWD, according to the release. The response plan involves a coordinated effort between TWRA, Tennessee Department of Agriculture and other partners.

For more information about CWD, visit the TWRA website.