JACKSON, Tenn. — Deer season is being extended in Fayette, Hardeman and McNairy counties from January 7 to January 31. 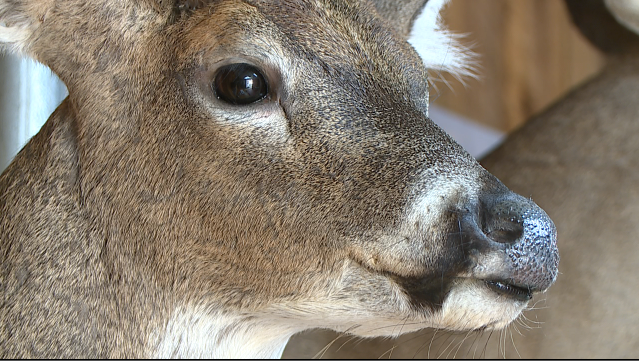 This extension isn’t just for hunters, but for the hunted.

“Chronic Wasting Disease has been known in the wildlife management agencies for decades now, so we’ve been testing deer in Tennessee for a long time,” Tennessee Wildlife Resources Agency Officer Joe Benedict said.

Workers with the TWRA  have targeted these three counties specifically due to CWD found in deer in those areas.

“We’re doing better surveillance this year, which has helped us find the disease quicker,” Benedict said.

The surveillance includes check stations for hunters to bring their harvested deer, where workers will collect samples to check for CWD.

“So we’ll just quickly take a little bit of information from them, and they can just either be on their way if they process their deer at their own house, or they’ll just drop it off here as they normally would,” Benedict said.

Testing will take up to a couple weeks. Once the results are in, deer meat with positive results will be picked up.

“But we’ll actually call those hunters directly, immediately as soon as we get those results, and we’ll offer to come and take the deer that they have,” Benedict said.