2 charged in first Jackson homicide of 2019

UPDATE: Jackson police now say they are not pursuing a murder charge against Tierra Wilson at this time. See the updated story here.

JACKSON, Tenn. — Two people are in custody after a man was shot and killed on Jan. 5 in east Jackson. 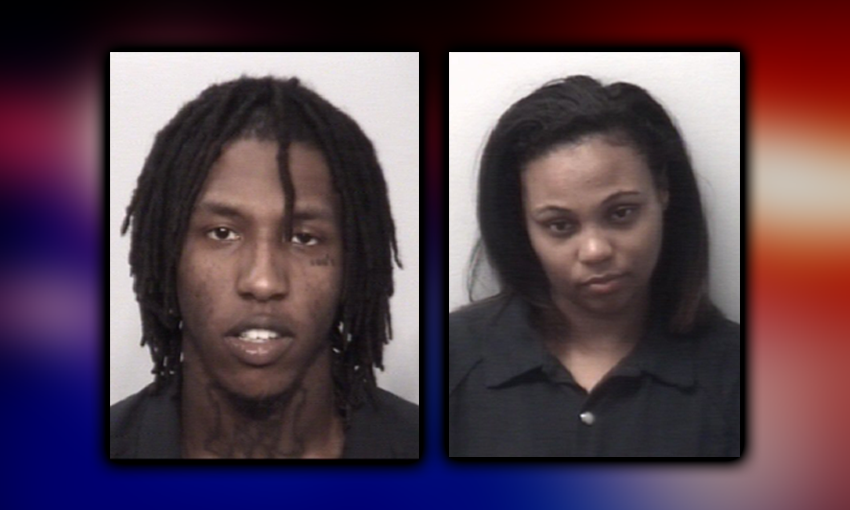 Elijah Garrison, 25, and Tierra Wilson, 24, both of Jackson, were arrested around 8:30 a.m. Thursday in Knoxville by the U.S. Marshals Gulf Coast Regional Task Force.

Police say Garrison and Wilson are charged with first-degree murder in the death of 24-year-old D’Andre Holmes, of Jackson, at Magnolia Landing Court Apartments.

Both are currently in custody in the Knox County Jail and are expected to be brought back to Jackson.

Garrison is also charged with unlawful possession of a weapon by a convicted felon.