JACKSON, Tenn.–Jackson police are investigating after a man was found in an east Jackson street. 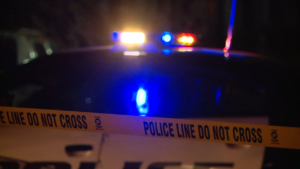 Upon arrival, investigators said a man in his late 20s was found unconscious with multiple gunshot wounds to the body.

Jackson police are in the early stages of their investigation, and do not currently have any suspects.

Stay with WBBJ 7 Eyewitness News on air and on line for more information on this developing story.