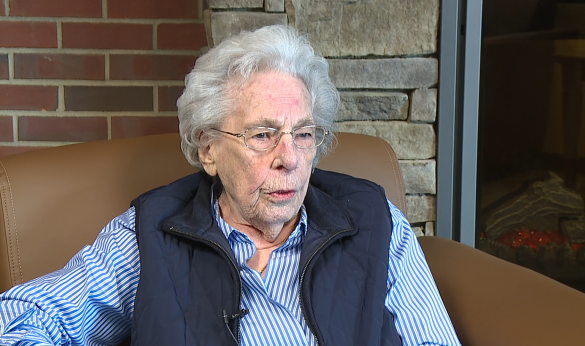 Bettye Giles started as a physical education teacher at the University of Tennessee at Martin in 1952. At that time, there were no competitive women’s sports on campus.

“There were a lot of athletic events on campus, but we didn’t go to other schools at that time,” Giles said.

Women’s athletics had little funding because Title IX had not yet been created.

“Women students started fussing with me, or letting me hear them complain, that why can’t we women students do what the men are doing?” she said.

In 1969, Giles became the first women’s athletic director at the school and a cheerleader for women’s equality. 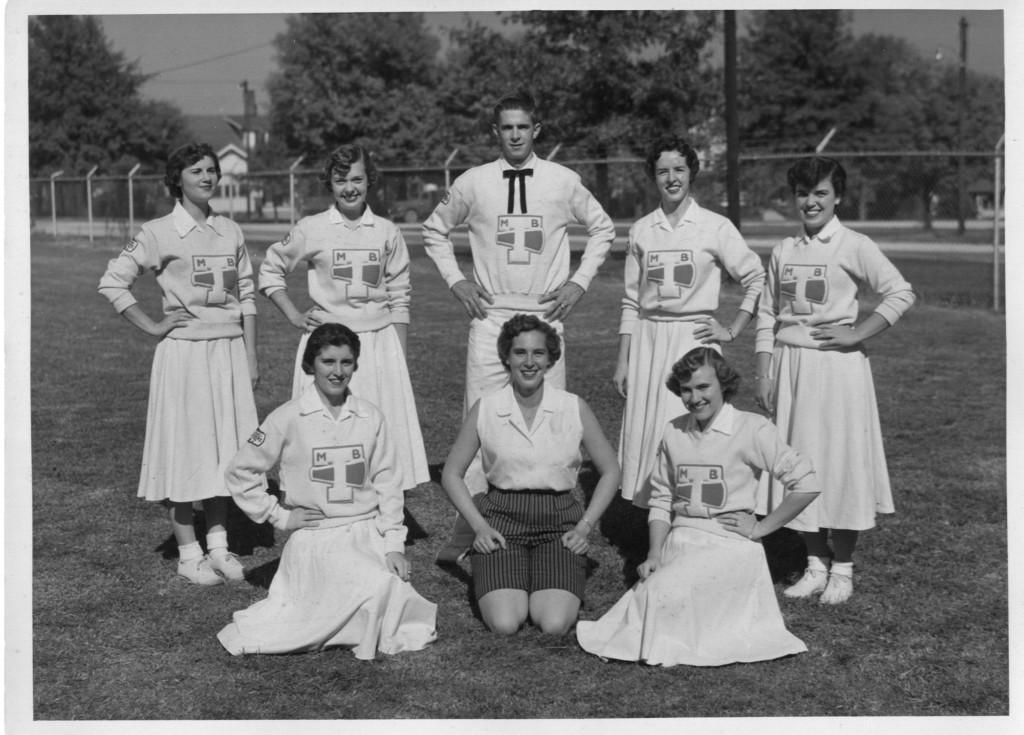 “Going and talking about this at various state meetings and so forth, and it finally ended up that it became a big part of my life,” she said.

Her work impacted thousands of students throughout nearly a half-century at the school.

“Well, gosh, I don’t consider it any great… well, it is an accomplishment,” she said.