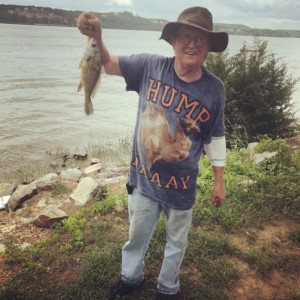 Mr. Mark Allen Asher age 61, passed away on Sunday, February 10, 2019 at his residence in Jackson, TN.  A memorial service to celebrate the life of Mr. Asher will be conducted on Saturday, February 16, 2019 at 1:00 P.M. in the Bemis United Methodist Church, with Pastor Sharon Karamoko officiating.

He was born on February 24, 1957 in Aurora, IL. to the late Bill and Sharon Asher. He was also preceded in death by one brother, Mr. Bryan Asher. Mr. Asher proudly served his country in the United States Army.

The Asher family would like to extend a special appreciation to Dr. Wright of the Kirkland’s Cancer Center and to the staff of West Tennessee Hospice.