Community mourns the loss of local musician and pastor

JACKSON, Tenn. — John Kilzer was a Jackson native whose life and legacy continues to be felt by the many people he has crossed paths with. 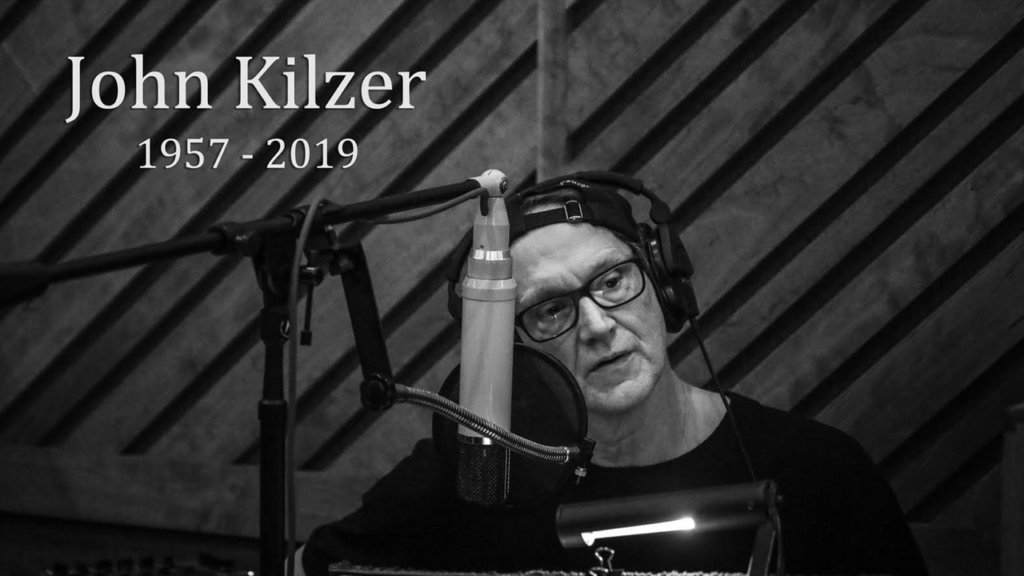 “John is going to be missed. This is a shock to our community,” says Wes Henley, who was a friend of Kilzer’s.

Those who knew him say Kilzer became a pastor after undergoing drug recovery and inspired others to do the same.

“John was one of those people that, no matter the circumstances, he could talk to you in such a way that would make you feel better,” Henley said. “He was very uplifting, and I think that’s what led him to his ministry.”

At the time of his death, John Kilzer was an associate pastor for recovery ministries at St. John’s United Methodist Church in Memphis.

“John was a valued member of the St. John’s ministry team and in the life of this church and his reach across the community especially for those living with addiction,” said Johnny Jeffords, the lead pastor at St. John’s United Methodist Church in Midtown Memphis.

“He was always quick to say that anybody who came to his service was part of the family, and that we were going to love them and that there was nothing anyone could do about it,” Jeffords said.