KNOXVILLE, Tenn. (AP) — Tennessee has fired women’s basketball coach Holly Warlick after a season in which the Lady Vols barely kept their NCAA Tournament streak alive and then promptly lost in the opening round. 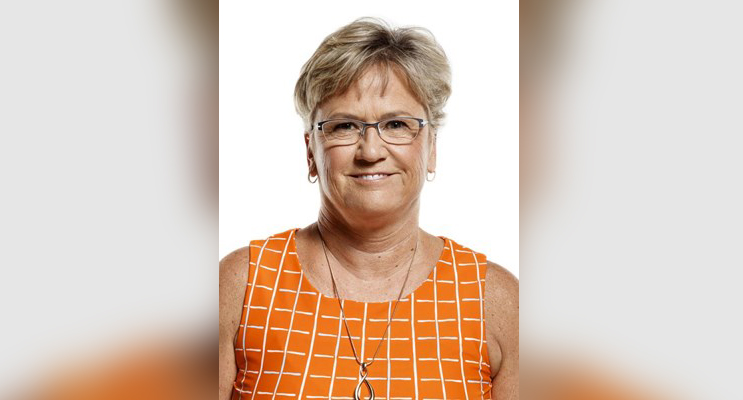 Although Warlick won 72 percent of her games after taking over for Pat Summitt in 2012, the Lady Vols couldn’t approach the heights they’d reached under her predecessor.

Warlick had a 172-67 record over seven seasons. Tennessee made it to regional finals in three of her first four years but hasn’t advanced beyond the second round any of the last three seasons.

Tennessee is the only program to appear in every NCAA Tournament since the event started in 1982.