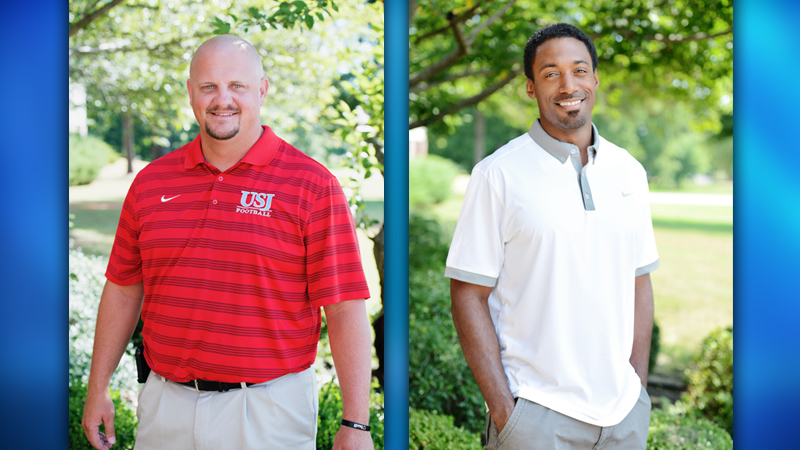 Michael Stroup has been named athletic director for the Bruins, according to a news release from the school.

Stroup has served as USJ’s head football coach since 2017 and will continue in that role along with his new duties, the release says.

USJ’s strength and conditioning coach, Nick Stamper, will serve as the assistant athletic director, according to the release.

Stroup and Stamper will take on their new roles effective immediately.