One dead after self-defense shooting on Martha Street

JACKSON, Tenn. — A man who was injured in a Thursday morning shooting in east Jackson has died. Police have confirmed the shooting was in self-defense. 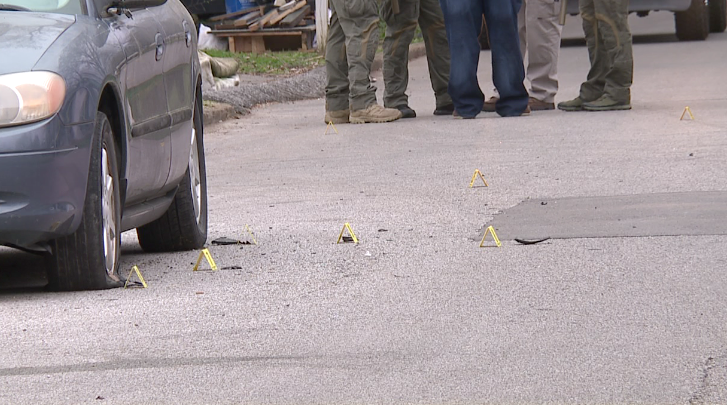 Jackson police confirmed Friday that the shooter will not face charges in connection with the death of 32-year-old Tristan Kinnes, of Jackson.

Kinnes was injured in the shooting on the 100 block of Martha Street around 1:45 a.m. Thursday.

Kinnes was taken to a local hospital by private vehicle, but later died from his injuries at a Memphis hospital.

The shooter, who has not been identified, was detained for questioning.

Investigators shared the results of the investigation with the District Attorney, who determined the shooter acted in self-defense.

He has since been released and has not been charged in the shooting.

Pet of the Week: Zowie