JACKSON, Tenn. — Jackson police have confirmed a man died Monday night after a shooting at an east Jackson apartment. 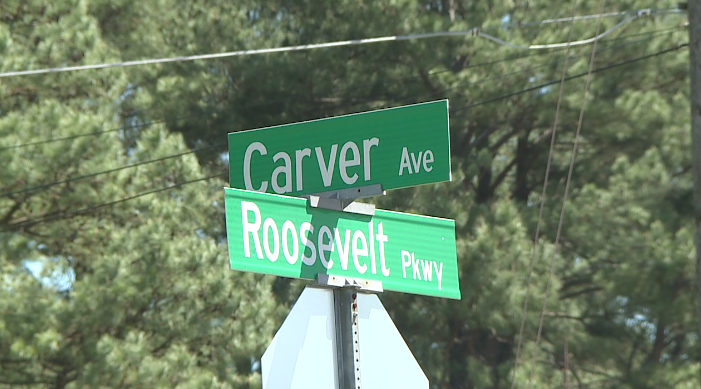 Police say officers responded to a report of shots fired, indicated by Shot Spotter, around 11:45 p.m. at 33 Carver Ave.

Police say 36-year-old Cornelius Fields, of Jackson, was found near the C building with multiple gunshot wounds. Fields was taken by ambulance to a local hospital, where he was pronounced dead.

Due to an uptick in shots fired reports and gang violence in the area, Jackson police say the department will be adding additional resources.