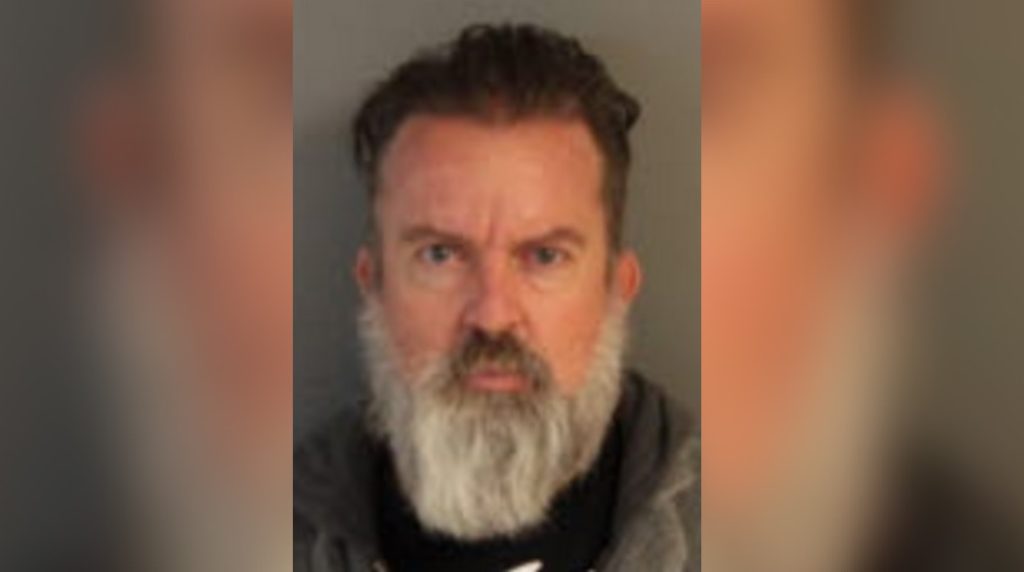 One of those individuals is Jeff Young, known as the “Rock Doc,” according to the Department of Justice.

In a news release Wednesday, the DOJ says Young allegedly prescribed dangerous combinations of opioids and benzodiazepines, sometimes in exchange for sexual favors. The release says over the course of about three years, Young is accused of prescribing about 500,000 hydrocodone pills, 300,000 oxycodone pills, 1,500 fentanyl patches, and more than 600,000 benzodiazepine pills along with other controlled substances.

Young was placed on six month on Nov. 7, 2018 after allegations that patient records were not properly maintained, controlled substances were prescribed improperly, and other allegations, according to the Board of Nursing.

The PrevenaGenix Clinic in north Jackson, where Young was practicing, was searched by federal investigators in January 2017.