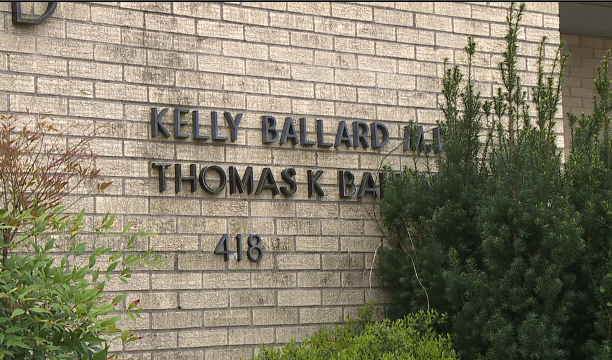 In Jackson, Dr. Thomas Kelly Ballard III is  charged in an indictment related to illegally prescribing opioids and other narcotics.

Ballard is accused of prescribing opioids to at least one patient, leading to her death. Court documents say Ballard also prescribed opioids to the patient while she was pregnant.

Court documents say Karlosky was listed as a manager and supervising physician for Bond while Bond issued those prescriptions outside the course of medical practice and without legitimate purpose. Shires is listed as a part-owner of the Downtown Clinic.

In a third indictment, Dr. Charles Alston and nurse practitioner Britney Petway are indicted on similar charges based on alleged activity at Superior Health and Wellness Clinic in Jackson.

Court documents say Alston was the supervising physician for Petway, who issued prescriptions for controlled substances without legitimate medical reason.

Petway is accused of paying Alston to be her supervising physician, where Petway allegedly signed blank prescriptions for Superior Health employees, prescribed narcotics to friends and relatives, and prescribed patients controlled substances without ever seeing the patient.

A fourth indictment charges Dr. Glenn Bonifield, Jr. and pharmacy technician Michelle Bonifield, who worked at the Mehr Drug Store in Bells. Court documents say the two are accused of providing controlled substances outside the course of professional practice.