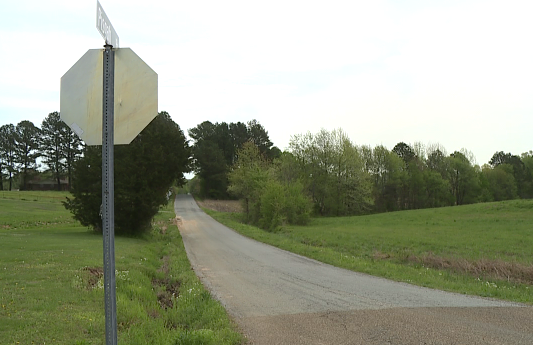 Investigators say a man died late Tuesday night on Pisgah Road in Dresden after he was trying to break into his ex-girlfriend’s house.

“A call came in shortly after 11 o’clock, what was believed to be a prowler call, and the deputies responding, and while they were going, the call was updated that somebody at the scene had been shot,” Captain Randall McGowan of the Weakley County Sheriff’s Department said.

Investigators say 20-year-old Anthony Perry parked his car down the road and walked to the woman’s house.

“An off-again, on-again boyfriend of the woman who lived at the house,” McGowan said. “Their relationship was off at the present time, and he was upset about it, and he was trying to get in the house to talk to her, and he broke a window out of the master bedroom.”

For safety reasons, investigators do not want us to show the house the man died at, but they say he was killed on the front porch by the woman’s son.

“The woman’s juvenile son went outside trying to get the man to leave, and a confrontation took place, and the juvenile ended up shooting Mr. Perry,” McGowan said.

But, McGowan says what happened on this county road in Weakley County is a tragedy.

The Weakley County Sheriff’s Office is still looking into this incident, and they do not know if charges will be filed at this time.

McGowan says Anthony Perry’s body has been taken for autopsy, and they are working with the district attorney’s office.