CROCKETT COUNTY, Tenn. – Police say that 62-year-old Howard Kelly Williams shot a woman inside a house in a Crockett County in the Friendship community. He then barricaded himself inside that same house. 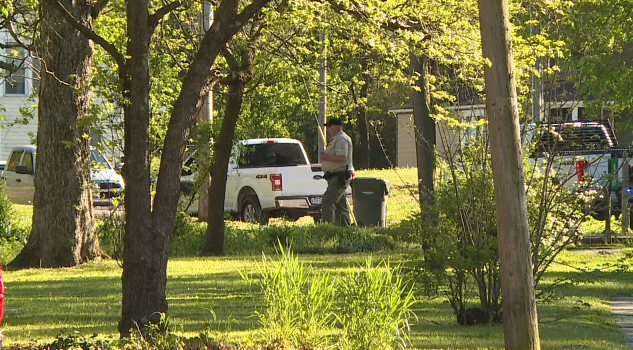 “After pinging his phone, we knew his phone was at least in the house, so we were reasonably sure he was there. From that point, we requested Madison County SWAT team,” Klyce said

Around 3:00 p.m., we heard police use tear gas inside the house. Around 6:00 p.m., after a nearly 7-hour standoff with police, Williams was found dead of an apparent self-inflicted gunshot.

“From that point, they were able to clear the house, and we found Mr. Williams inside the house deceased,” Klyce said.

The residents of the house were Williams, his mom, and a caretaker. Sheriff Klyce says that the woman shot by Williams was the caretaker. The mom was able to escape the house after the shooting.

The caretaker’s condition is unknown at this time. She was transported to a hospital shortly after being shot.

“…everybody in town pretty much probably knew them, so yeah it’s a close knit community.”

The sheriff says Williams’ motive is unknown at this time.