MADISON COUNTY, Tenn. — The Madison County Sheriff’s Office is searching for a man allegedly involved in a shooting Monday night on Pipkin Road. 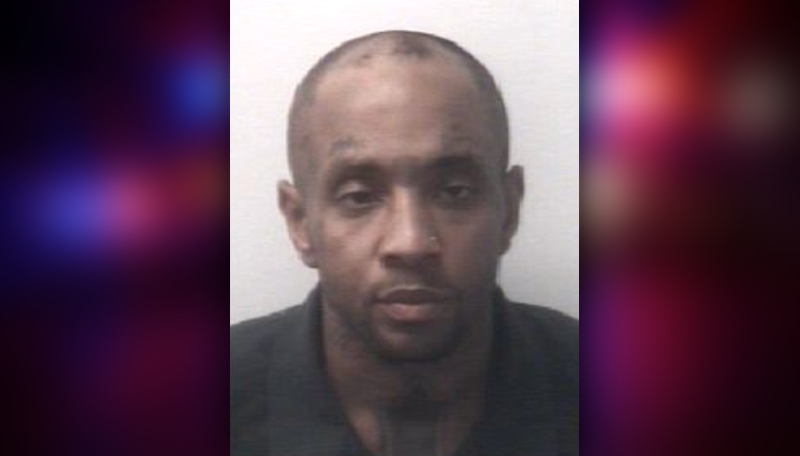 The sheriff’s office has identified the suspect as 32-year-old Devoris Antoine Newson, according to a news release.

Newson is believed to have been involved in a shooting around 10:30 p.m. Monday in the 400 block of Pipkin Road, the release says.

There is no word on the condition of the victim at this time.

Newson is wanted on charges of aggravated assault, aggravated kidnapping, possession of a firearm by a convicted felon, and other charges, according to the release.

He is considered armed and dangerous.

Newson is described as a black man with brown eyes, and has multiple tattoos on his face, arms and chest. He is about 5-feet, 8-inches tall and bald.