MARTIN, Tenn. — The University of Tennessee at Martin community is mourning after one of their students is found dead. 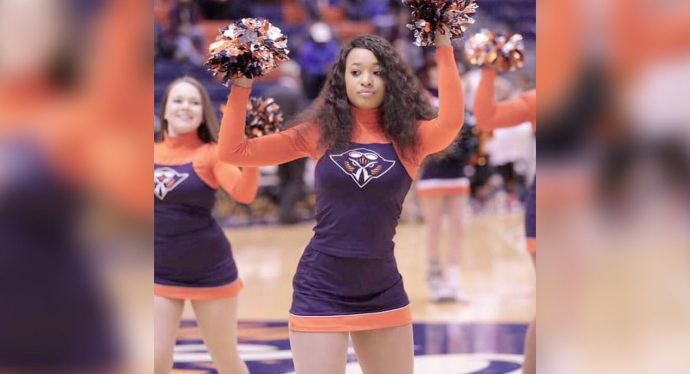 Emergency medical equipment littered the yard of the home on Joe Fry Lane outside Union City Monday morning, left over from the response to a call Saturday night.

Deputies say they got calls from family of Tony Mosley, who were trying to force their way into the home. Mosely answered the door, covered in blood, then went back inside.

When deputies arrived, they say he opened the door and collapsed. That’s when they found the body of 20-year-old Decora Alexander, who had been stabbed.

Family members of the homeowner told us Mosley and Alexander had previously been in a relationship.

“She was obviously very involved in the university as a member of the dance team, and she was somebody who knew a lot of people and was a person who was a very special part of the athletics family,” UT Martin Chief Communications Officer Bud Grimes said.

Community members described her as talented and vibrant with a beautiful smile.

“The reaction to her death has been really widespread, and very sad about what happened to her, obviously,” Grimes said. “Chancellor Carver tweeted about her, and just we’ve lost a member of the Skyhawk family.”

They say they will miss her on and off the court.

The Obion County Sheriff’s Office says this is an ongoing investigation.