JACKSON, Tenn. — The mother of a three-year-old shot over the weekend and another man are now facing charges after the child’s death. 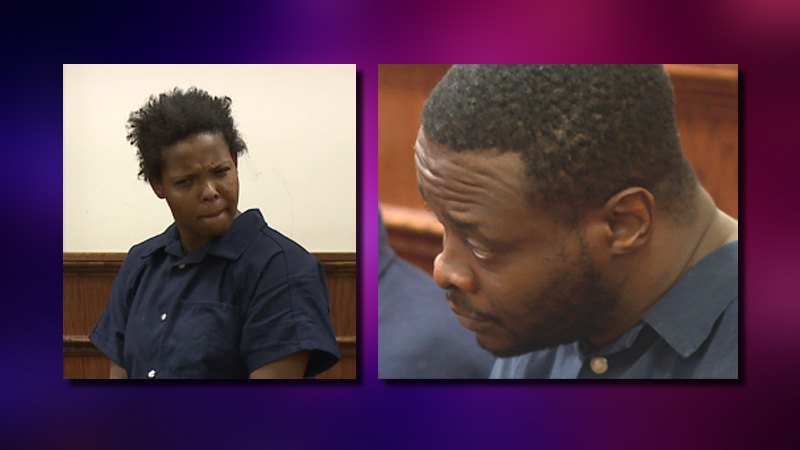 Linda Arrington, 25, and Antonio Dancer, 43, are charged with negligent homicide. Investigators say Arrington is the child’s mother, and Dancer is Arrington’s boyfriend. Dancer lived in the home with Arrington and the child.

Court documents say the child was found with a gunshot wound to the head around 1 p.m. Saturday in the bedroom of an apartment at Allenton Heights. Police say the child found a handgun that was not properly secured and shot himself.

Court documents say the child was taken to a local hospital, where he was pronounced dead.

When officers arrived, court documents say the mother ran from the home and Dancer appeared to be under the influence of drugs.

Court documents say a woman in the home told investigators she was in the kitchen when she heard a pop, and that Arrington went into a bedroom and came back out with her child, who was bleeding.

Court documents say Arrington and Dancer told investigators they had firearms in the house that were kept under a mattress or pillow in the bedroom, and that the child had found a gun about a month ago.

Dancer is also charged with two counts of felon in possession of a firearm.

Arrington’s bond is set at $35,000, but she is currently being held without bond on a violation of probation charge.