HENDERSON, Tenn. – The Tennessee Bureau of Investigation released its annual report on crime in Tennessee, which covers the 2018 calendar year.

For many areas of West Tennessee, arrests dropped in the past year. Madison, Chester, Hardin, and Gibson County Sheriff’s Offices all reported a decrease in arrests from 2017. According to the report, Chester County in particular reduced its arrests by more than 40 percent. 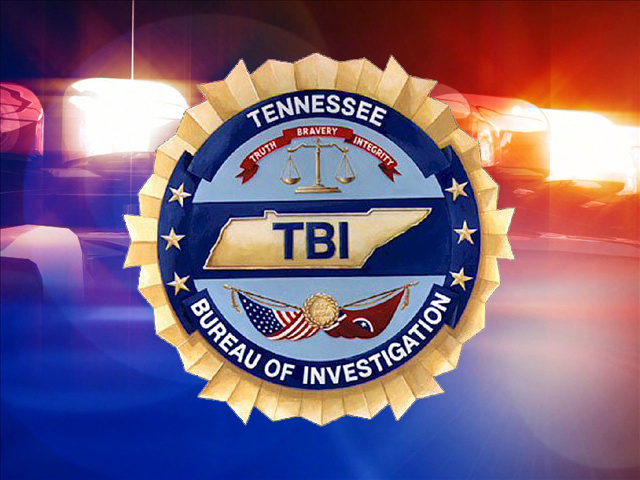 Captain Tracey Grisham of the Henderson County Sheriff’s Office says the crimes are split between two categories: Group A, and Group B.

“Group A is more serious crimes, Group B would be your misdemeanors, your DUIs…” said Grisham.

Another encouraging number is what’s called the ‘clearance rate’, which involves the number of cases where an arrest was made.

“To close one, you either make an arrest or it’ll be a report that the DA’s office will look at and say they do not have enough to prosecute, and the prosecution is never solved,” said Grisham.

The report indicates the clearance rate went up in Madison, Henderson, Chester, and Gibson counties.

Grisham says the hiring of more investigators is one way of helping out law enforcement.

“Each investigator has been assigned approximately 100 cases plus per year, and it’s just a lot for a person to take on, and when we got the extra one, yes it did help,” said Grisham.

According to the report, several city police departments such as Jackson, Lexington, McKenzie, and Huntingdon saw an increase in clearance rates in the past year.

The report also noted that statewide incidents of murder, rape, and weapons charges all decreased in 2018.