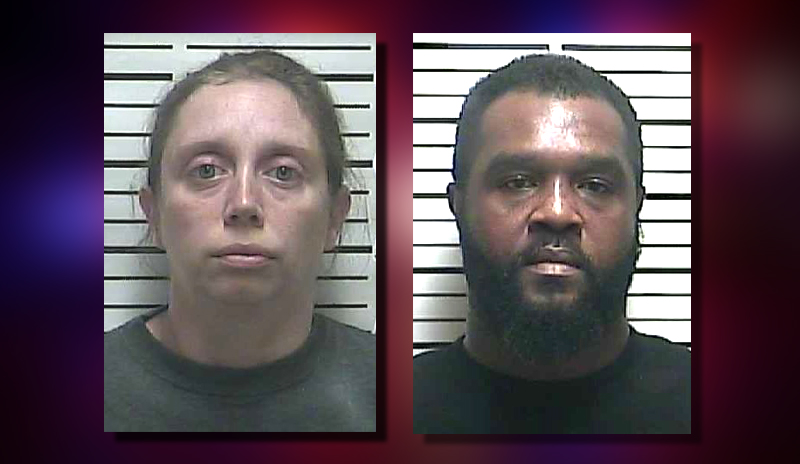 Investigators with the Weakley County Sheriff’s Office say 38-year-old Daniel Thomas and 36-year-old Jennifer Barner were at the home when investigators arrived.

Two children live in the home, and investigators say they are in the process of being removed by the Department of Children’s Services.

Educator of the Week: Lauren Hays