BROWNSVILLE, Tenn. — The Brownsville Police Department is asking for assistance in locating a man wanted for allegedly shooting at a juvenile Tuesday night. 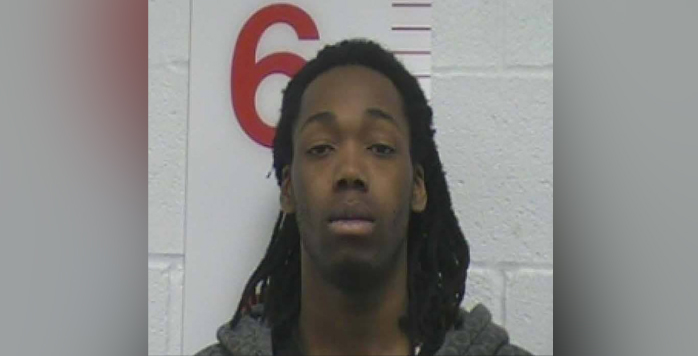 Police say 22-year-old Max Jelks, of Brownsville, fired several shots at a juvenile in the 400 block of Carlita Street around 7 p.m. Tuesday.

Police say several children and adults were in the yard when Jelks shot at the juvenile.

Jelks should be considered armed and dangerous.

Anyone with information on the shooting or Jelks’ whereabouts is asked to call the Brownsville Police Department at 731-772-1260 or Crime Stoppers at 731-772-CASH.

A reward is being offered for information leading to Jelks’ arrest.